In conversation with – Diek Pothoven

It is becoming more clear that the heroin chic aspect of the ‘90s fashion world has almost disappeared. Yet designer and creative director Diek Pothoven (28) sees room for improvement. “The commercial fast fashion segment could switch to average sizes a bit faster to sell a more honest image. If mass production is slowed down as well, that would be a nice additional benefit.” The Models Health Pledge spoke to Diek about the Dutch fashion industry, a successful working day, and his role as Head of Fashion during the Eurovision Song Contest last year.

Is the Dutch fashion industry a healthy one?
“I think proportionally speaking it is a healthy world. It is an industry where a lot happens. Many companies have a commercial goal and enough money to achieve that goal. The people who work there benefit if everything looks fresh, healthy and happy. The worn-out grunge look is pretty passé. There are certainly still places that I hear about that are not putting things in order. These are mainly younger companies that have not yet achieved an underlying structure of professionalism. There will always be a few bad eggs in the mix. The cliché that fashion must be hard and fake is thankfully disappearing. The angry boomer attitude is fading and on (film) sets people from the younger generations are friendlier to each other.”

What does a successful workday look like to you?
“If there is a good atmosphere without stress. That is when I always notice that everyone feels like going to extremes. I try to achieve that mainly by generating enthusiasm and cheerfulness. On the set, you can feel whether that enthusiasm comes from several sides to make something creative and beautiful within the possibilities of what is acceptable. But a creative process, something that hopefully a shoot still is today, does require a certain degree of flexibility. It is not always possible for everyone, including models, to keep to the pre-set working hours. That’s part of the fashion world, creative people need that time.”

How do you contribute to a healthy and safe working environment?
“I often think about whether I am being too strict and whether I can formulate things differently. If I want something different, I can be a bit unclear: I sometimes become too polite or cautious, which only makes the situation uncomfortable and vague. I now ask people around me much more if they like the way I work. I think we should be more active in checking with the other person: what can be done differently? The #metoo movement has helped with that, of course. People don’t come up to you, most of them don’t dare to. I have to say that I sometimes have trouble with the cancel culture, where people are sometimes unjustly condemned in public without a fair trial, which increases the risk of self-censorship. But it has made people super alert.

You also work a lot abroad. Do you see differences there compared to the Netherlands?
“Yes, especially in Paris and Milan the way of interacting in work environments is still much more traditional. For example, a contact of mine was recently in Italy for a major brand where the team was endlessly chatting until 4 in the morning. There was not enough food for the models and they could not sit down anywhere between the shoots. Of course, this is unacceptable, but unfortunately, it still happens. In those countries, you can feel a clear hierarchy, it is ingrained in the culture. If you don’t respect your place in the pyramid and you don’t keep certain people happy, people can quickly get off their toes and start to act ugly. You get tired of that, but we laugh about it when we experience it. The Dutch down-to-earthiness then reduces the hysteria and stress in such a situation.”

You were closely involved with the Eurovision Song Contest in 2021. How was attention paid here to the mental and physical health of (fashion) professionals?
“I was genuinely impressed by the whole NOS, AVROTROS, and NPO machine involved in this huge production. There is no bigger show on TV and yet there was so much knowledge and care. The moment you think you are nowhere near the finishing line is when the glamour of the beginning starts to crumble and the hard work of making deadlines begins. At that very moment, a courier arrived at our door with chocolates. They know from experience how to keep up the spirit and when people need extra help. That experience ensured that everyone’s best potential was realized, regardless of the size of the production. I can say that we have all never worked so hard, but with incredible intrinsic motivation. It felt very natural.”

Tips for (future) stylists and creative directors given the pledge?
“My credo for shoots and shows is: you only have one day where everything comes together. If on that one day you are unkind to someone and say that they are not doing a good job, then the rest of the day is useless and you might as well go home. People often freeze up in fear because they become too afraid to fail. The only way to get the best out of everyone on such a day is to spread pure positivity.” 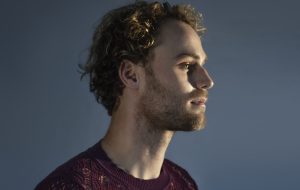 In conversation with – Diek Pothoven 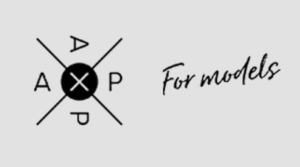 Financial advice from AXP For Models: “Sooner rather than later, you’re an entrepreneur” 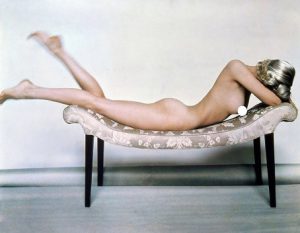 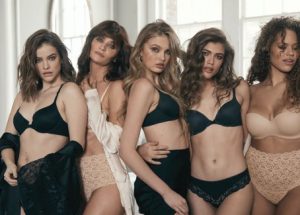 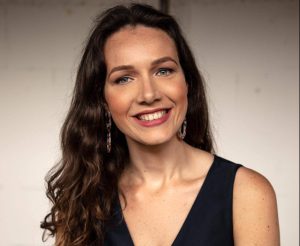 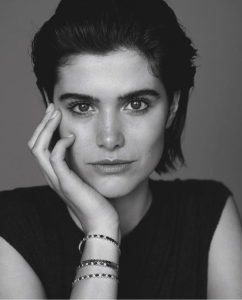 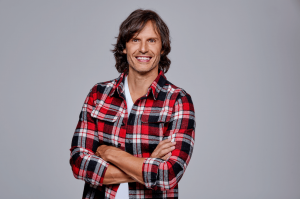 A healthy lifestyle in busy times – by Ralph Moorman 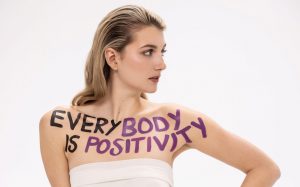 The Model’s Health Pledge is an online platform and reporting point for misconduct, initiated and implemented by a network of fashion professionals. We advocate good working conditions in the fashion industry. For the industry, by the industry!

The Model’s Health Pledge is an online platform and reporting point for misconduct, initiated and implemented by a network of fashion professionals. We advocate good working conditions in the fashion industry. For the industry, by the industry!

Did you or someone close to you experience an unhealthy working situation in the fashion industry? Here you can (anonymously) report these worrying working conditions. If your report concerns one of our signatories, we will address the responsible people and organisations and work towards a solution. Together we will make our industry healthier!

I want to report something